There is just something about blingy, sparkly things for the girls in this family.  We love them!  Have you seen the t-shirt that says, "Sparkle is my favorite color" ?  This is absolutely us, Dah-lings.  Even my 21 month grand baby girl will walk mesmerized across an entire Hobby Lobby just to get to the sparkly things. 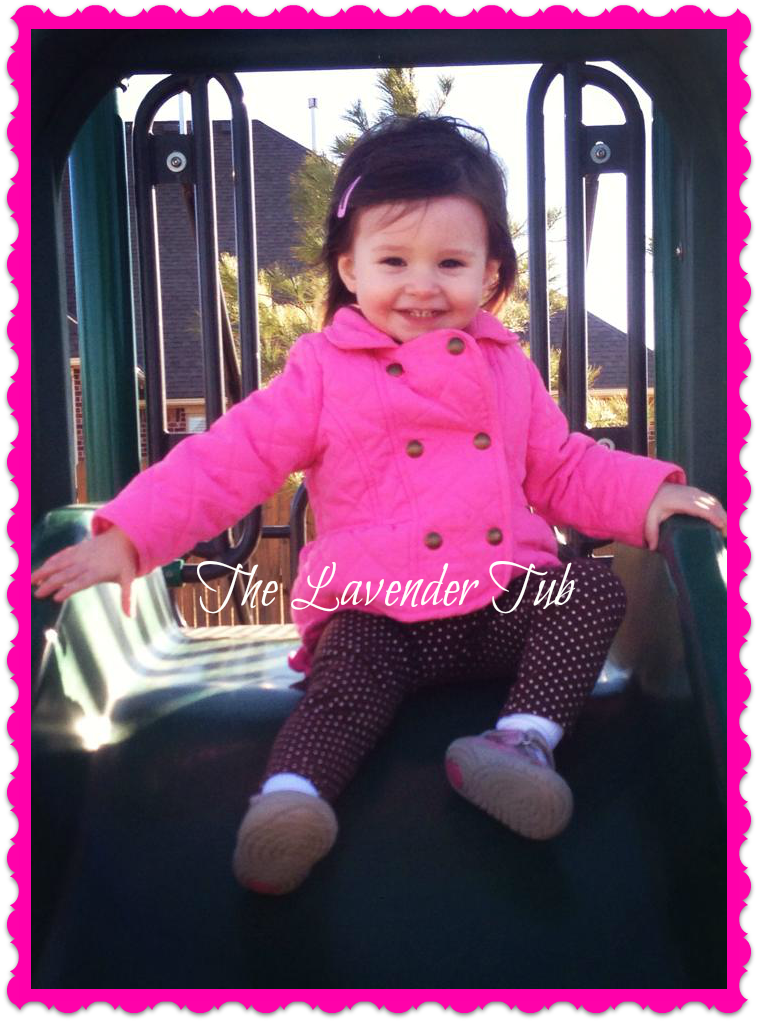 A few months ago I put out a message on a local Facebook garage sale site asking if anyone had a crystal chandelier for sale.  I wanted to put a small one in my grandbaby's room here at my house, but didn't want to spend a lot.  I didn't get a response, so I moved on and picked up something else off Craigslist. 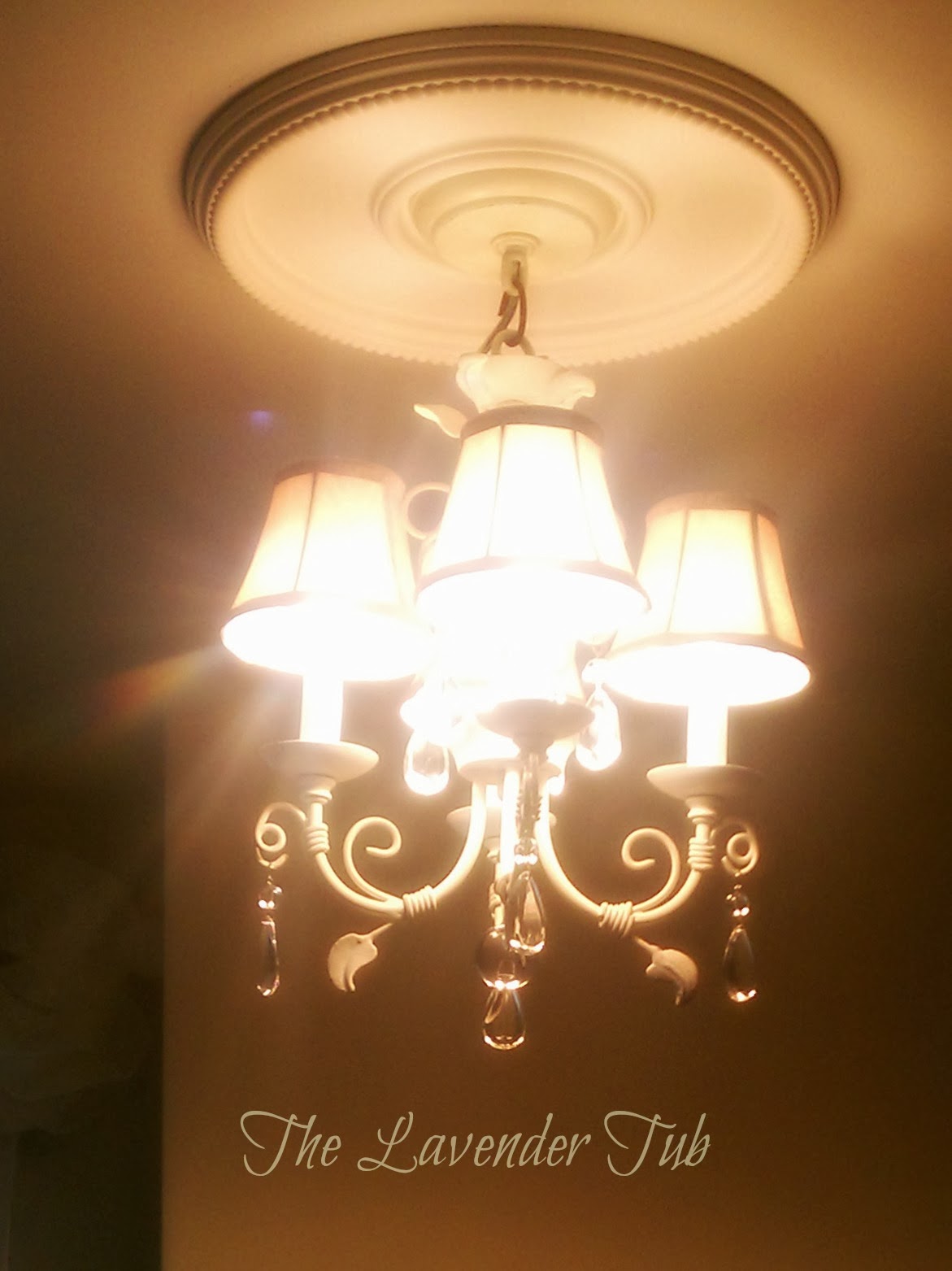 A few weeks later, however, someone wrote to me privately and said, "Hey, are you still looking for a chandelier?  I have one, but it is not in the greatest shape."  I thought, "What the heck, I'll go ahead and look if the price is right as I can always use the crystals on something else." 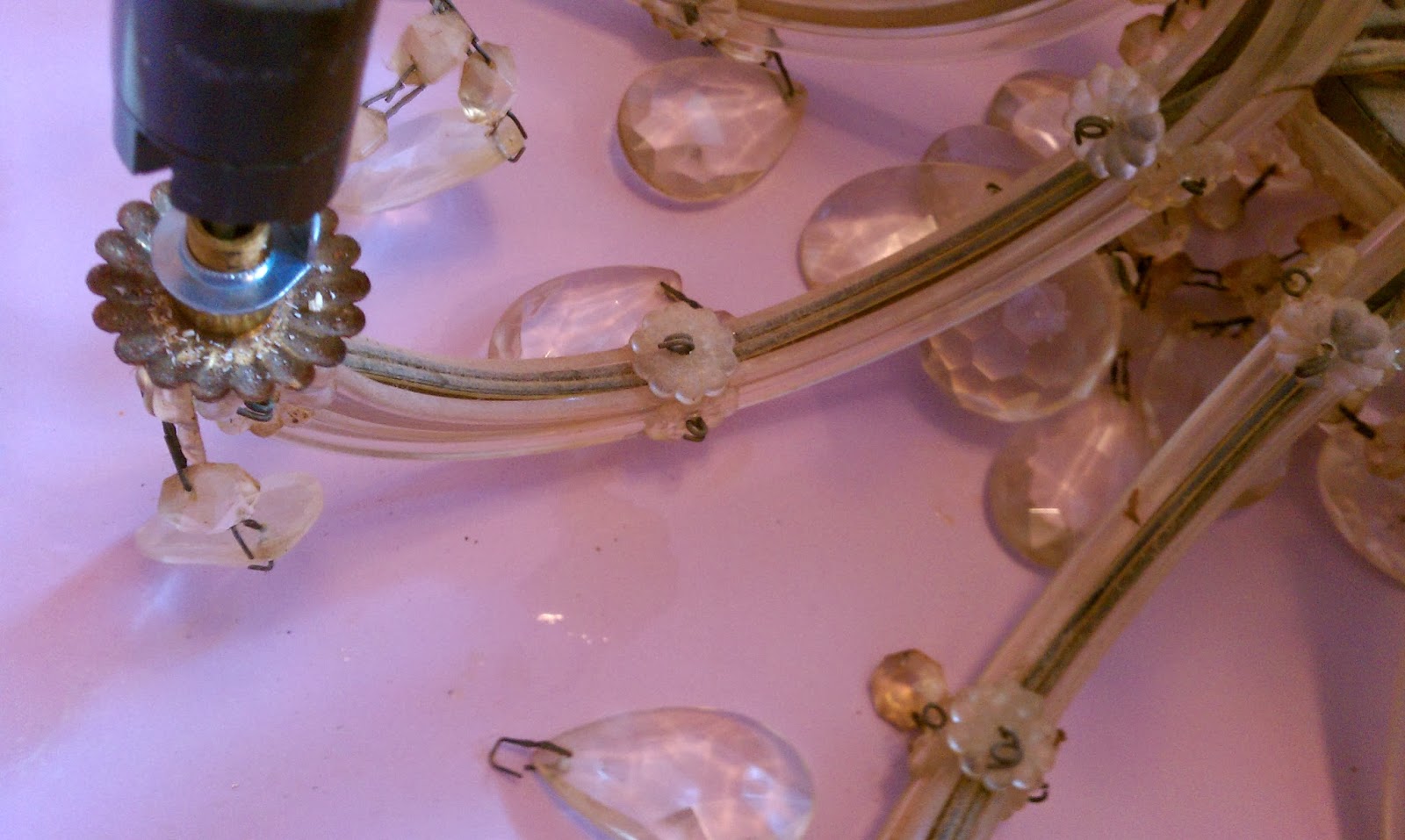 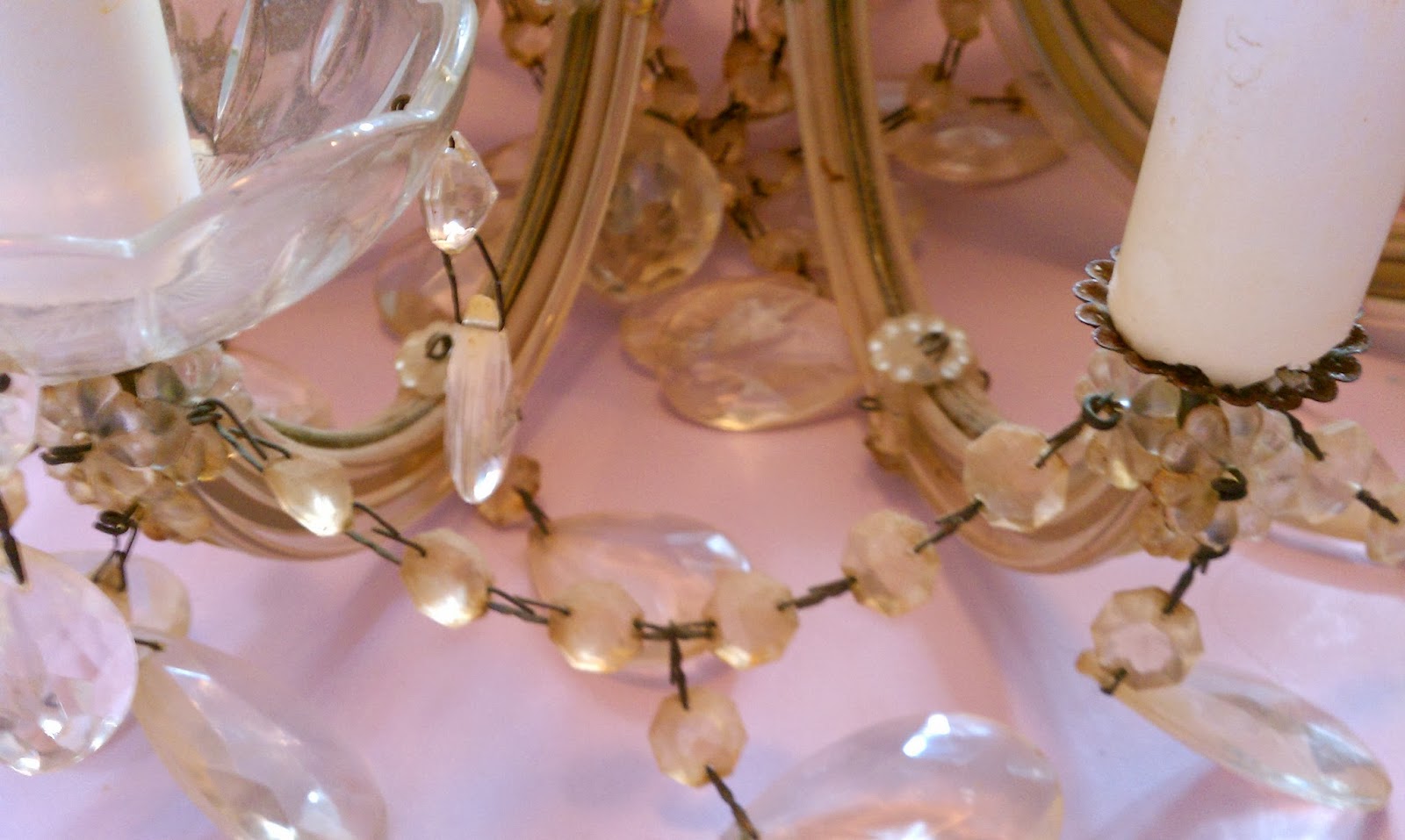 It was crazy dirty, and actually smelled smoky and dusty - but she would take $45 for it.  She thought it was from the 30's (like my house), but the wiring was in too good of shape and I knew it couldn't be that old - probably from the early 60's based on the labels.  It was pretty timeless though; I just wasn't sure I could get it cleaned up enough to hang. 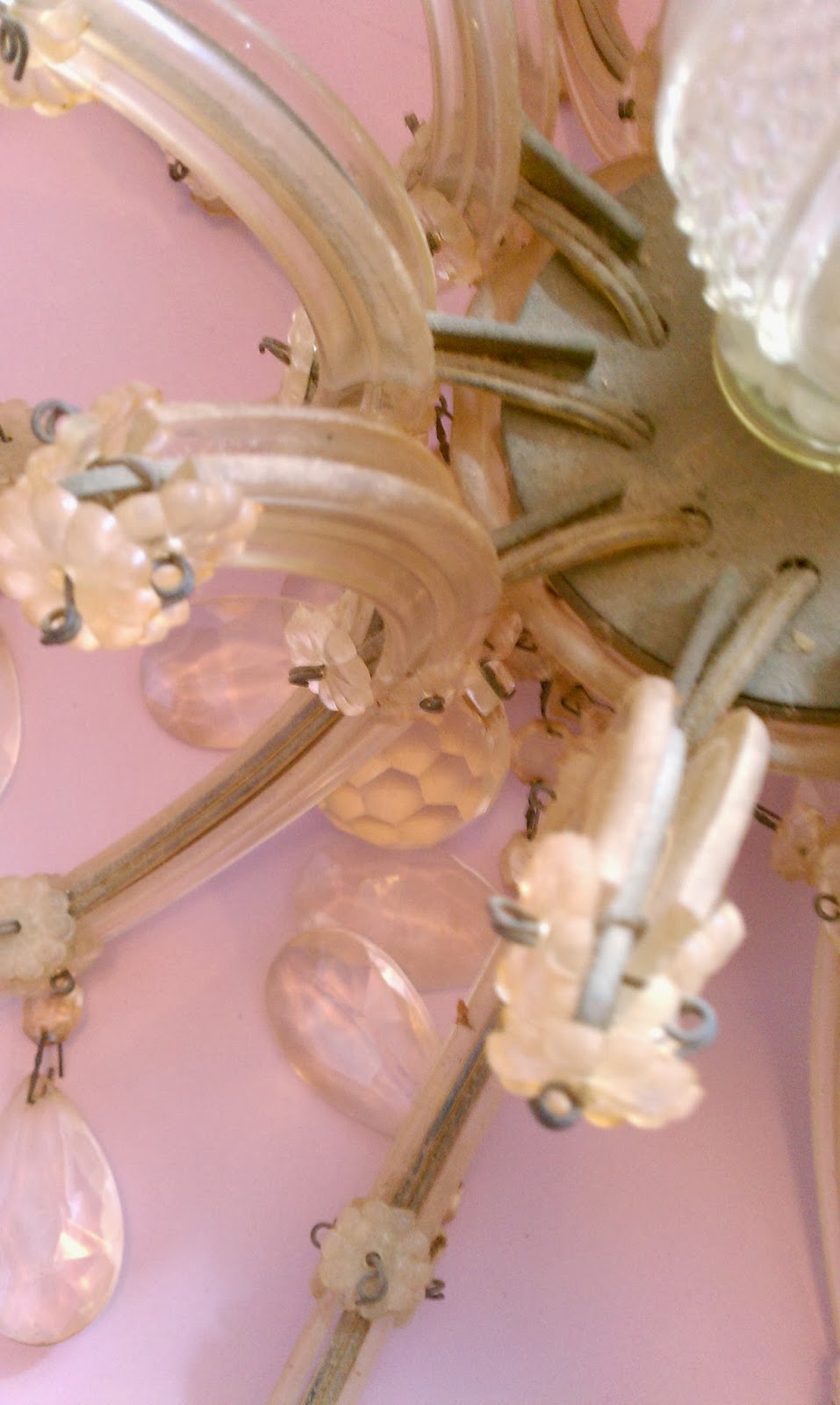 It took a ton of elbow grease, but this sweety cleaned up so NICE!  I didn't think about where I would hang the chandelier when I bought it, because I honestly thought it would be parted out.  The longer I cleaned, however, the more I knew it just had to go over our bed.  We've had an ug-o ceiling fan there since we moved in, and although I knew Edward would think a chandelier over our bed would be a bit "ostentatious", as he likes to say, I knew he didn't like that fan either. 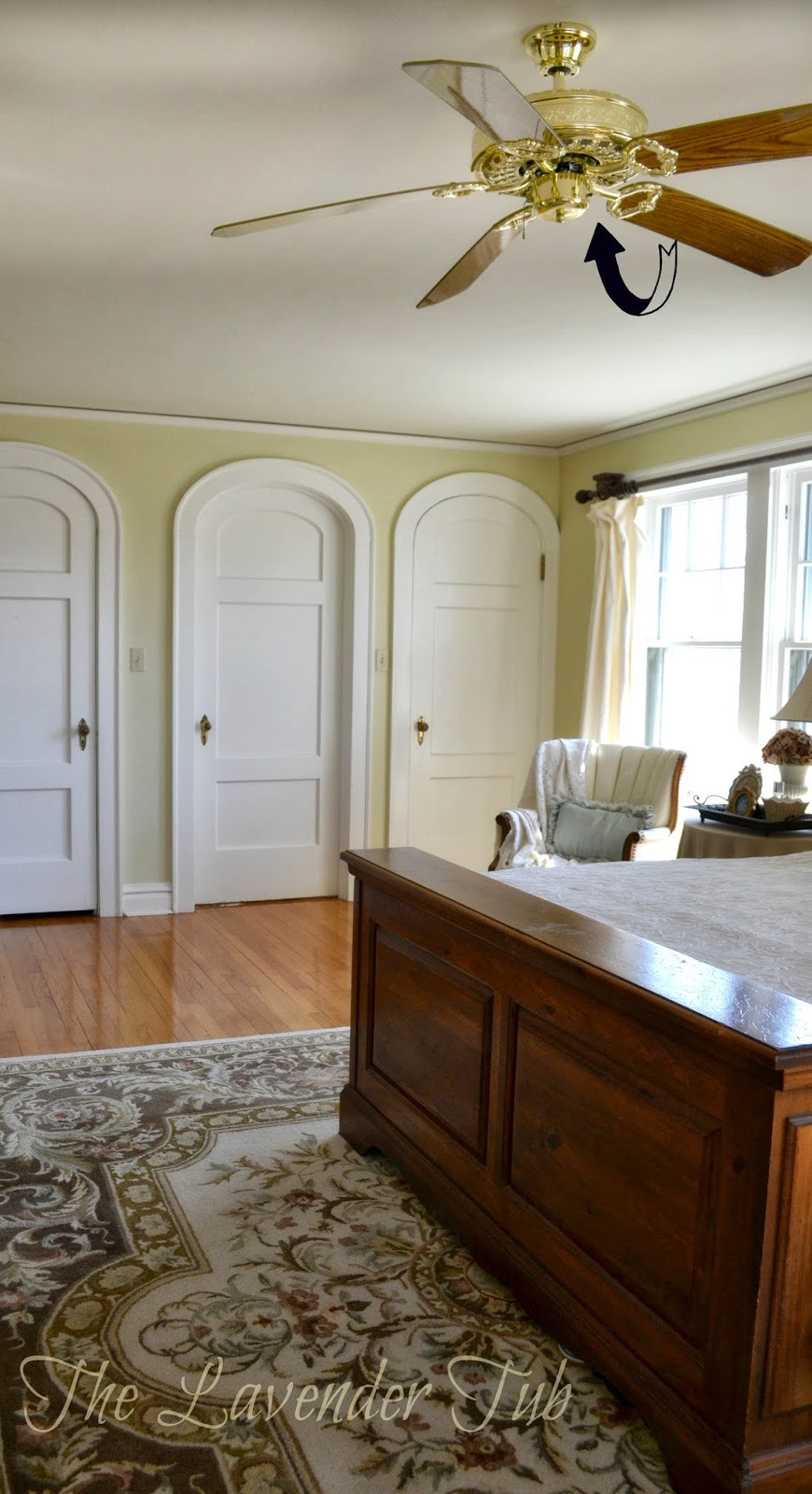 I can't believe he went for it,
but then again Who could resist this pretty? 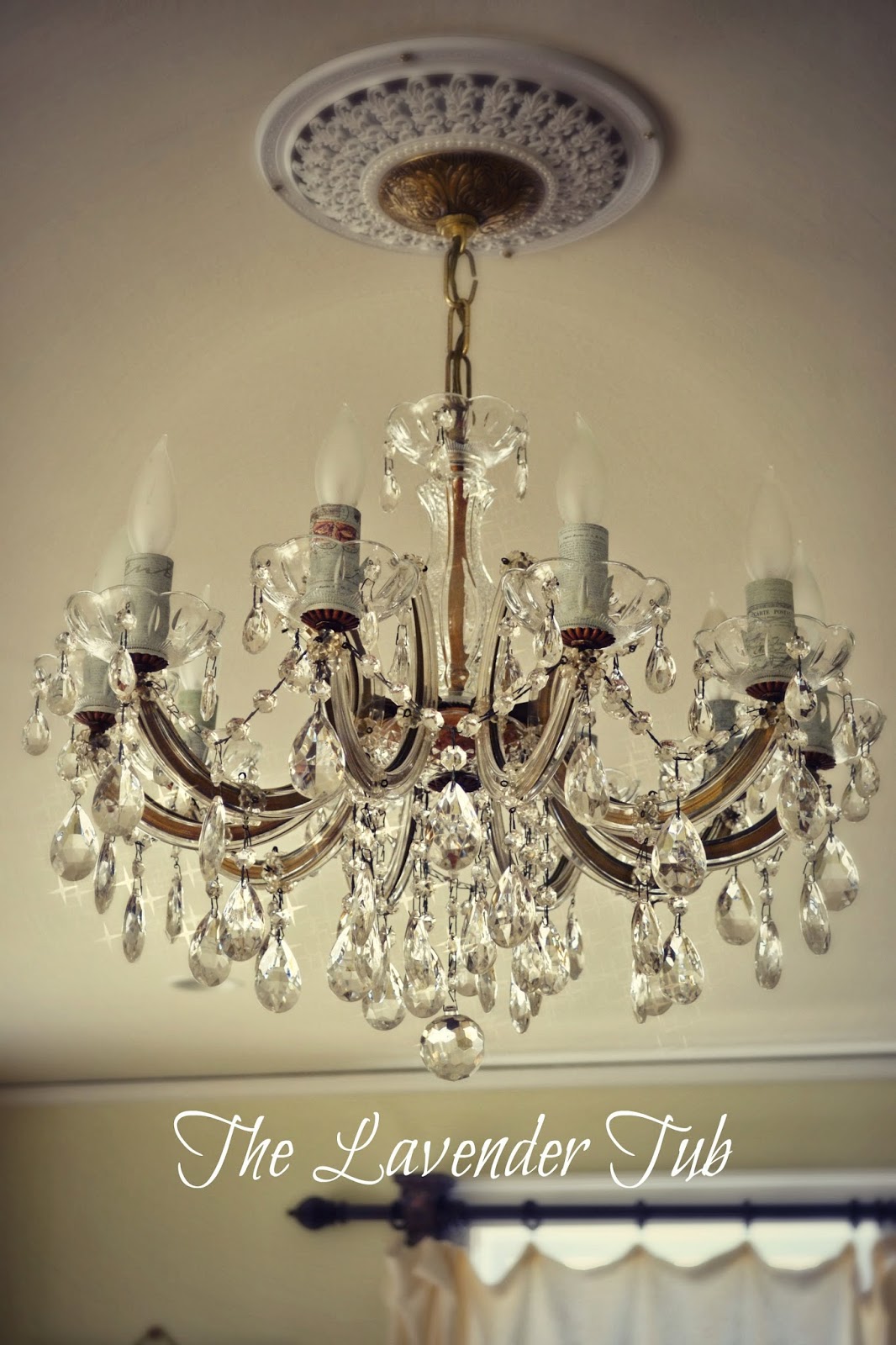 It is a fun thing to wake with a chandelier over my bed, especially when I can see its reflection in the mirror above our mantle.  It just kind of says, "There is a day full of wonderful things just waiting for you to discover." 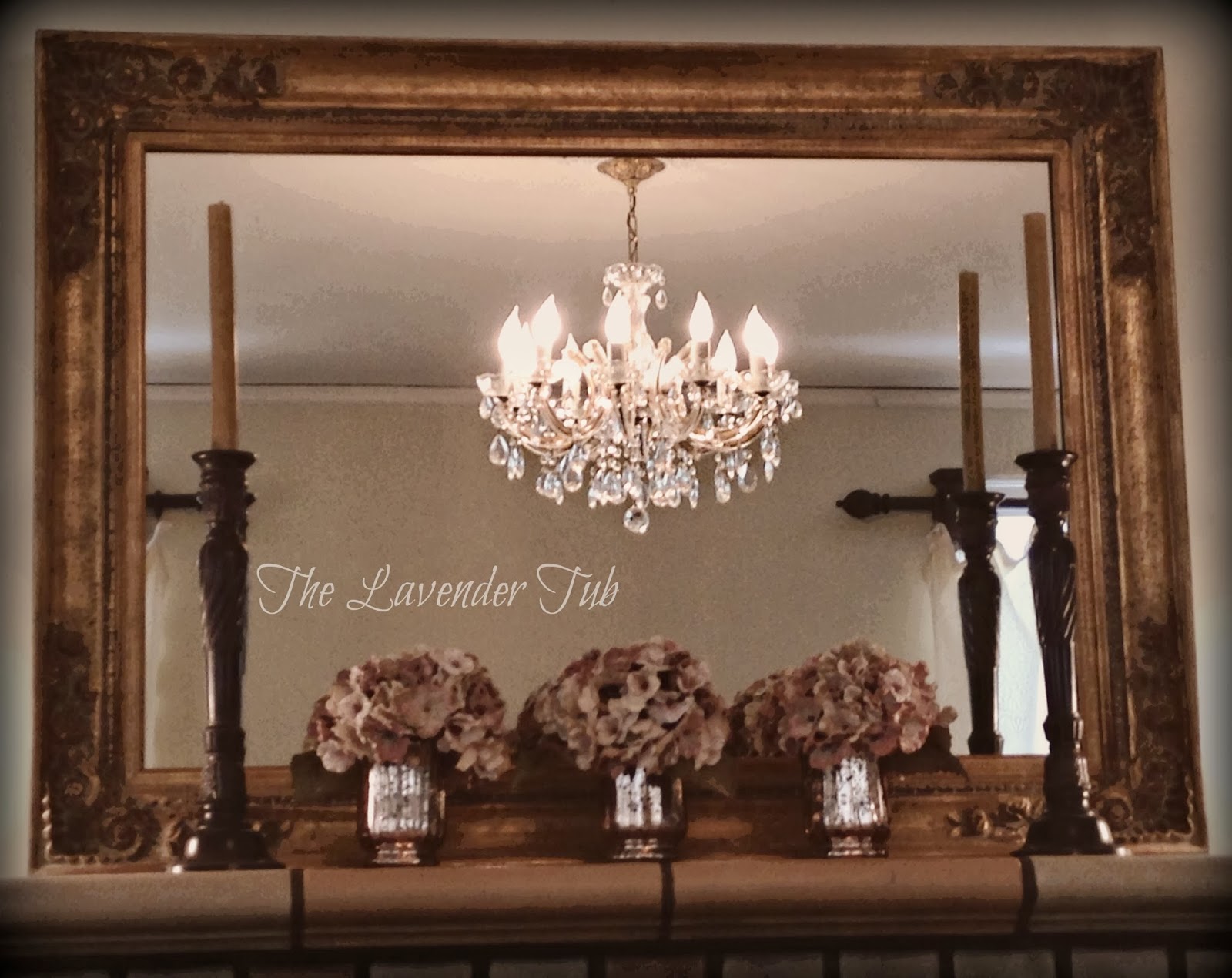 What about you?  Are you a sparkle person,
or not so much? 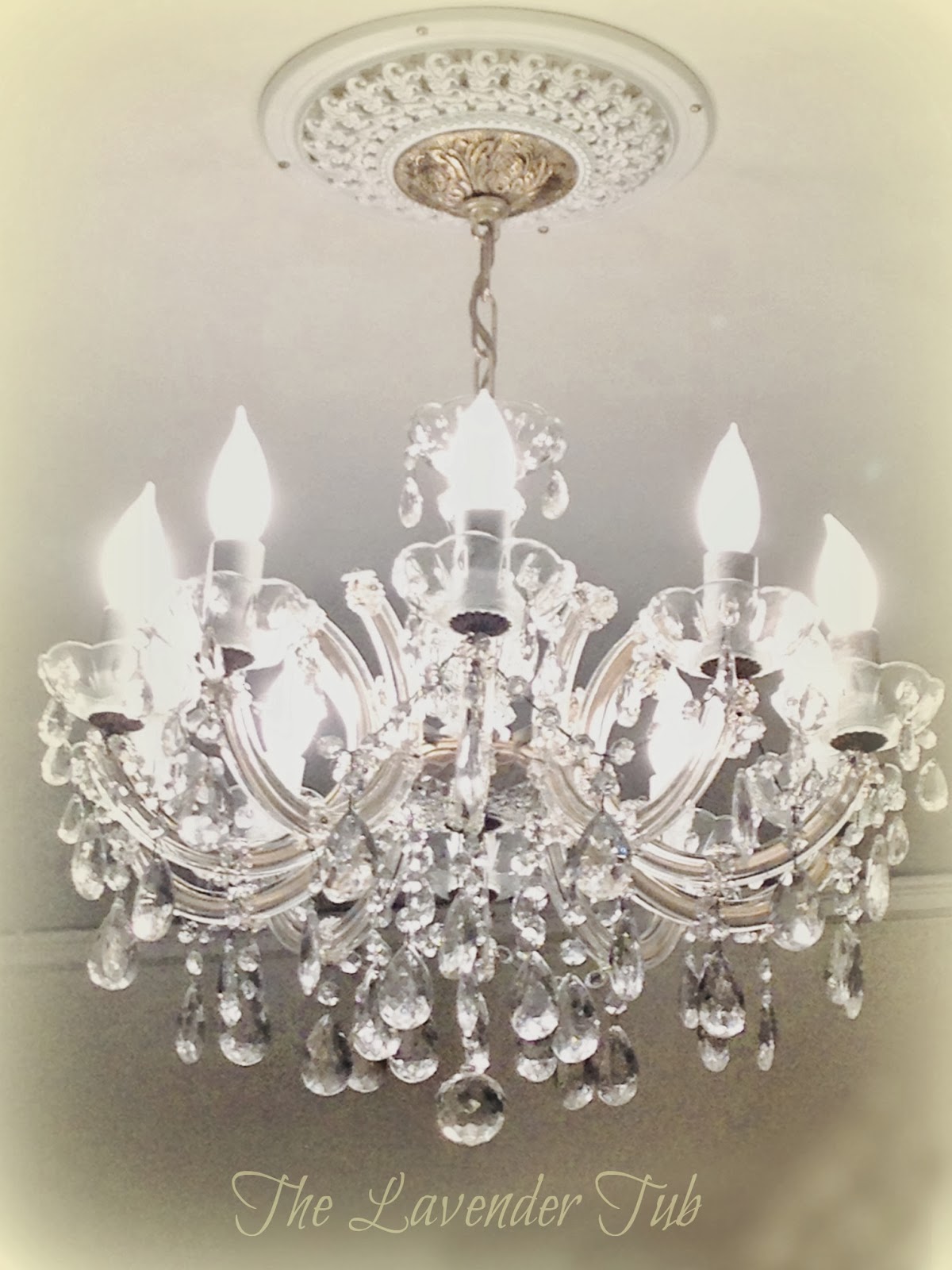